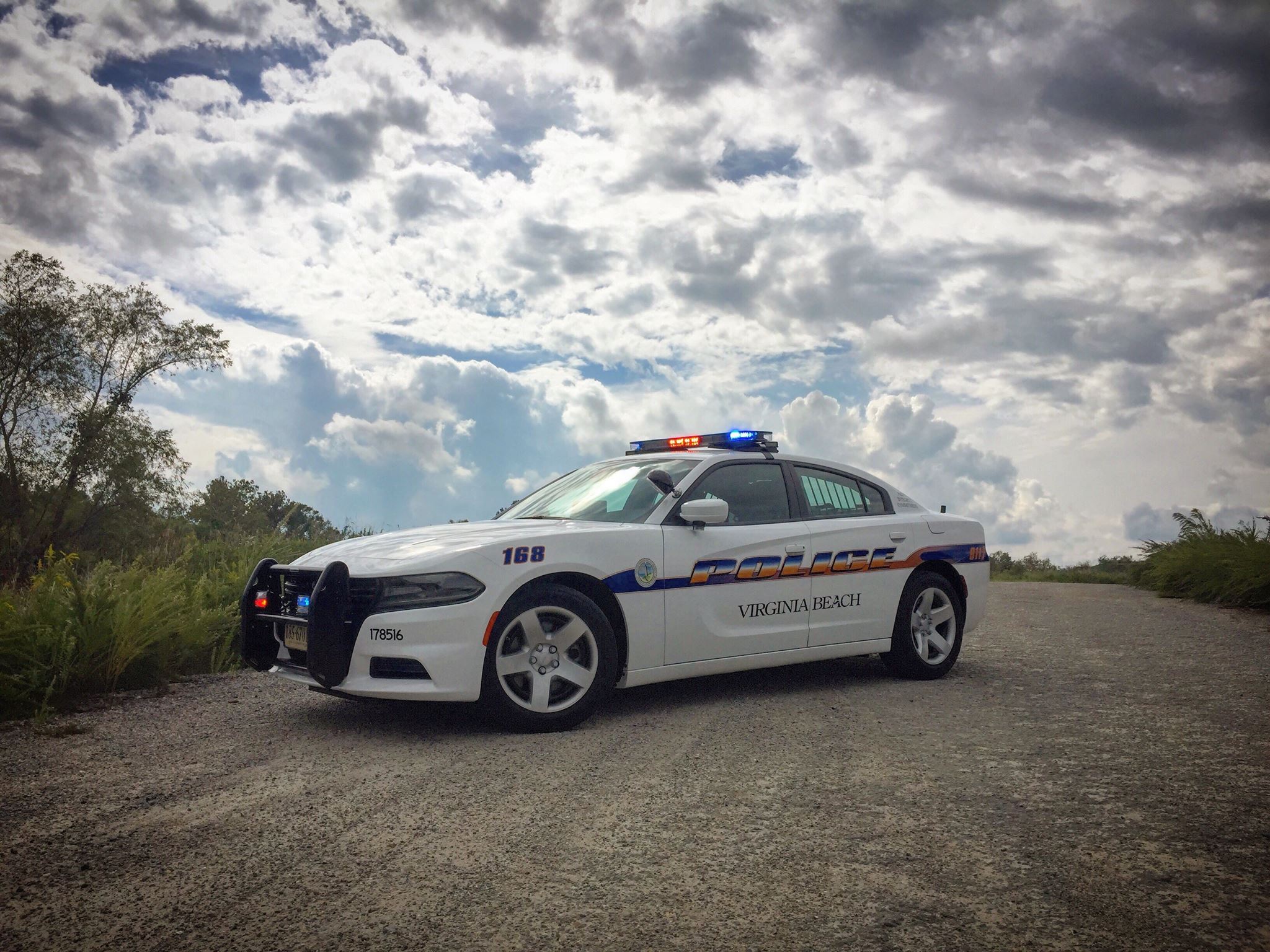 He has been with the Department for seven years.

The case remains under investigation by the Department’s Office of Internal Affairs and the Detective Bureau.

No further details have been released.