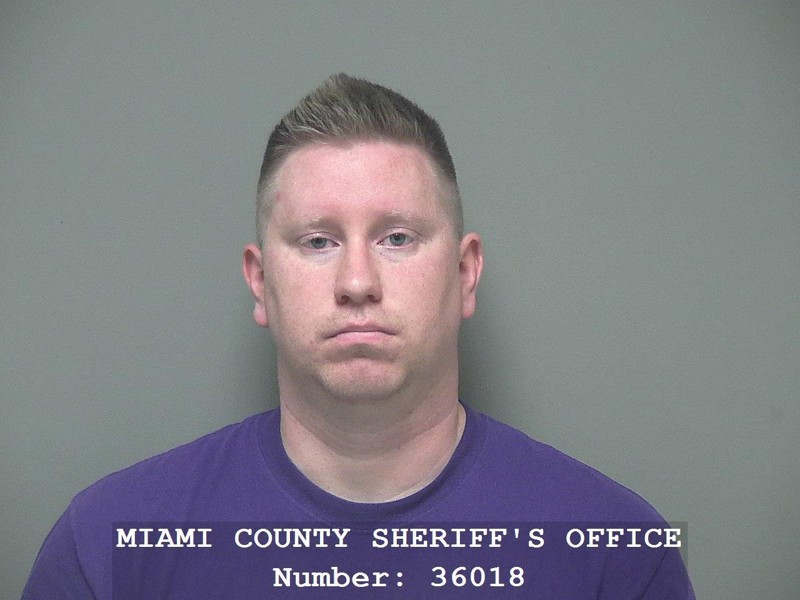 West Milton, Ohio — Police Officer and Navy Veteran Kevin C. Wright, 32, has been charged with three felony counts of rape on a child under 13.

More disturbing than the case itself is that Wright was placed on paid administrative leave when the allegations were made. It wasn’t until the public bombarded the West Milton Police Department’s Facebook page following the charges did they place him on unpaid leave.

Wright has not yet been terminated.

He was hired with the Department in October of 2018.