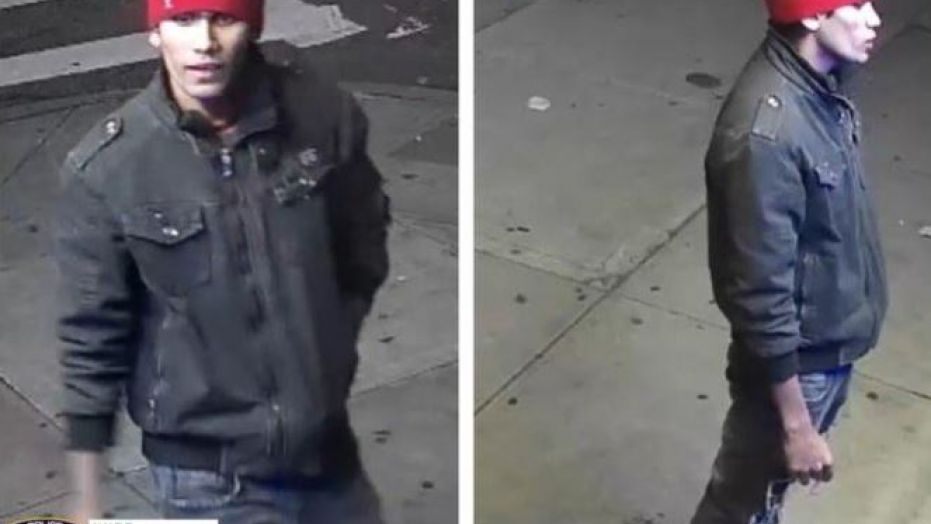 NEW YORK — U.S. Immigration and Customs Enforcement’s (ICE) Enforcement and Removal Operations (ERO) deportation officers assigned to the Criminal Alien Program lodged a detainer with the New York Police Department (NYPD), following their arrest of a suspect in the murder of a 92-year-old resident of Richmond Hill, New York.

Reeaz Khan, 21, an illegal immigrant from Guyanese, was arrested January. 10 by the NYPD and charged with murder, sexual abuse, contact by forcible compulsion, and sexual abuse against a person incapable of consent. Khan was previously released from local law enforcement custody in November 2019, with an active detainer, due to New York City’s sanctuary policies.

Maria Fuertes was walking home near Liberty Avenue and 127th Street around midnight on January. 6, when she was attacked by Khan. After Khan beat and raped Fuertes, he left her laying on the ground to die. She was half-naked in 32-degree weather for two hours before she was found.

She was conscious but “incoherent,” at around 2 a.m., according to authorities.

Fuertes was taken to an area hospital where she was pronounced dead.

“New York authorities released this worthless animal back into the streets and a woman lost her life as a result of the State’s actions,” wrote a family member.

During questioning, Khan stated, “I fell down, my belt broke, my pants fell down and my penis fell near [the victim’s] vagina.”

“It is made clear that New York City’s stance against honoring detainers is dangerously flawed. It was a deadly choice to release a man on an active ICE detainer back onto the streets after his first arrest included assault and weapon charges, and he now faces new charges, including murder,” said Thomas R. Decker, field office director for ERO New York. “New York City’s sanctuary policies continue to threaten the safety of all residents of the five boroughs, as they repeatedly protect criminal aliens who show little regard for the laws of this nation. In New York City alone, hundreds of arrestees are released each month with pending charges and/or convictions to return back into the communities where they committed their crimes, instead of being transferred into the custody of ICE. Clearly the politicians care more about criminal illegal aliens than the citizens they are elected to serve and protect.”

On Nov. 27, Khan was arrested by the NYPD for the charges of assault, and criminal possession of a weapon. On that same date, ERO deportation officers lodged a detainer with the NYPD. The detainer was not honored, and Khan was released following arraignment.

ICE is focused on removing public safety threats, such as convicted criminal aliens and gang members; as well as individuals who have violated our nation’s immigration laws, such as those who illegally re-enter the country after a prior removal, and immigration fugitives ordered removed by federal immigration judges.

ICE lodges detainers on individuals who have been arrested on criminal charges and who ICE has probable cause to believe are removable aliens. The detainer asks the other law enforcement agency to notify ICE in advance of release and to maintain custody of the alien for a brief period of time so that ICE can take custody of that person in a safe and secure setting upon release from that agency’s custody. When law enforcement agencies fail to honor immigration detainers and release serious criminal offenders onto the streets, it undermines ICE’s ability to protect public safety and carry out its mission.

Congress has established no process, requirement, or expectation directing ICE to seek a judicial warrant from already overburdened federal courts before taking custody of an alien on civil immigration violations. This idea is simply a figment created by those who wish to undermine immigration enforcement and excuse the ill-conceived practices of sanctuary jurisdictions that put politics before public safety.

•Any local jurisdiction thinking that refusing to cooperate with ICE will result in a decrease in local immigration enforcement is mistaken. Local jurisdictions that choose to not cooperate with ICE are likely to see an increase in ICE enforcement activity, as ICE the agency has no choice but to conduct more at-large arrest operations. A consequence of ICE being forced to make more arrests on the streets is the agency is likely to encounter other unlawfully present foreign nationals that wouldn’t have been encountered had we been allowed to take custody of a criminal target within the confines of a local jail.

•Additionally, once these criminals are out on the street, confirming their whereabouts is often time consuming and resource-intensive. Many of our arrest targets are seasoned criminals who are savvy about eluding law enforcement.

“Despite the severe challenges that local policies have created for ICE, we remain committed to our public safety mission and we will continue to do our sworn duty to seek out dangerous criminal aliens and other immigration violators. ICE seeks straightforward cooperation with all local law enforcement and elected officials,” ICE officials said.

ICE deportation officers carry out targeted enforcement actions every day in locations around the country as part of the agency’s ongoing efforts to protect the nation, uphold public safety, and protect the integrity of our immigration laws and border controls.