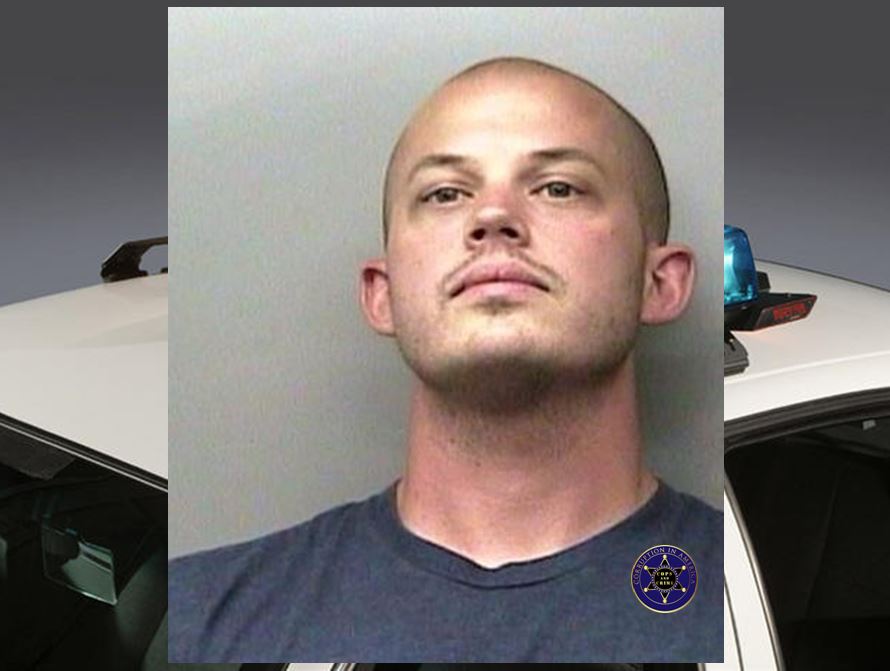 Perry, Florida —  A Taylor County Sheriff’s Office deputy who has been under investigation for excessive use of force was arrested on May 5.

Deputy Michael O’Connor has been under investigation since April 15 following an arrest on April 14, in which he was accused of using more force than necessary.

O’Connor was not truthful about the circumstances surrounding the arrest, but his body cam told a different story.

The investigation was completed on April 28, and on May 5, O’Connor was arrested and charged with two counts of Battery and one count of Official Misconduct.

Padgett said O’Connor turned himself in and was released on May 6 on his own recognizance.

In a statement, Padgett said, “Deputies are to maintain self-control and self-discipline at all times, and Deputies shall not engage in any conduct which would constitute any neglect of duty, conduct unbecoming an officer or any act which is likely to adversely affect the discipline, good order or reputation of the office.”

He went on to say, “Improper or excessive force will not be tolerated within this department.”

During booking, officials said O’Connor was very “smug” about the situation.