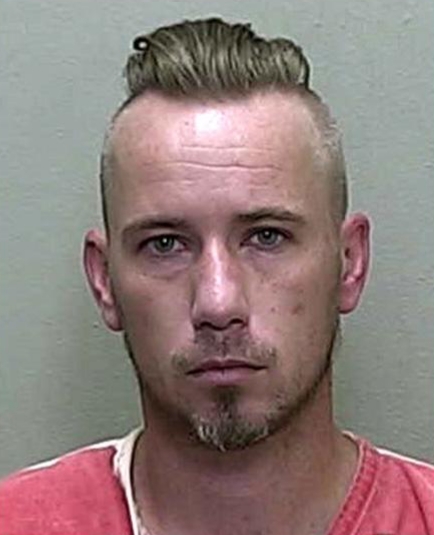 Ocala, Florida — A Lowell corrections officer, who is one of four officers being investigated for beating and paralyzing an inmate, has been arrested for child molestation.

The investigation started when a young girl told a family member about the abuse. The girl stated that the abuse began in 2012 when she was approximately 7 years old.

During the investigation, investigators learned that there may be a second victim. Those fears were later confirmed.

Now, investigators believe that Turner may have even more victims.

Florida Department of Corrections Secretary Mark S. Inch said in an email that, in light of Turner’s arrest on the child molestation charges, Turner would be terminated immediately.

Records show that even though Turner was directly involved in the beating that left an inmate paralyzed, he was still employed with the FDOC.

Typically, at the direction of Sheriff Billy woods, the Marion County Sheriff’s Office conceals the identity of any law enforcement officer who has committed a crime. In this case, however, attorneys said the booking photo was released because Turner may have had other victims.