Skip to content
Home » Cop, drunk, passed out behind wheel, will not face charges

Aurora, Colorado — Judicial District Attorney George Brauchler announced February 6, that he could not pursue charges against Aurora Police Department Officer Nate Meier because other officers at the scene did not follow procedure and played favoritism.

Officer Meier, in full uniform and his sidearm on his side, was found passed out behind the wheel of his unmarked patrol car in the middle of the road on March 29, 2019.

Brauchler said this is a clear case of a double standard.

Officers who arrived on scene said they could smell alcohol emitting from the vehicle, but played it off as if Officer Meier was having a “medical emergency.”

The officers at the scene did not ask Officer Meier to take a breathalyzer, nor did they force him to perform any roadside sobriety tests.

According to records obtained by Cops and Crime, Officer Meier was taken to a local hospital where it was discovered that his blood-alcohol level was a .400. More than four times the legal limit. Unfortunately, under state law, tests done at the hospital by medical staff are not admissible in court, and officers knew that. That is why APD did not request the test be done.

Brauchler said that, not only did officers at the scene not follow proper DUI investigation procedure, neither did the “higher-ups” at APD.

Brauchler said that had it been a civilian behind the wheel, they would have had the “book” thrown at them.

Even more disturbing, is that Brauchler said he was never notified of the incident. He said it was news reporter who brought it to his attention in December when the media “caught wind” of the situation.

The investigation fallout eventually led to the retirement of APD Deputy Chief Paul O’Keefe. Although corrupt, he was allowed to retire with a full pension.

Officer Meier is still a police officer and will not receive any discipline for his actions. 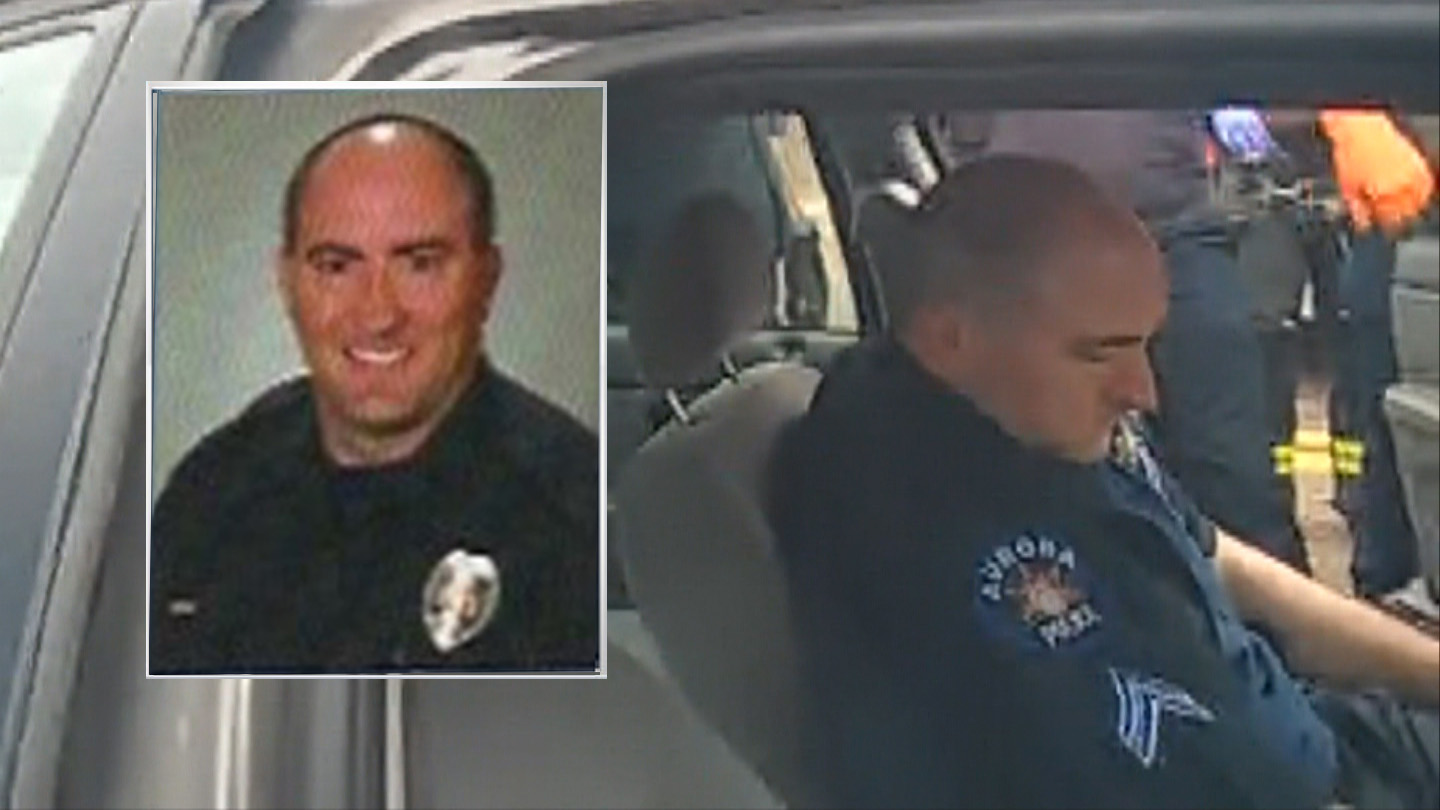 Drunk cop, Nathan Meier, gets a slap on the wrist.