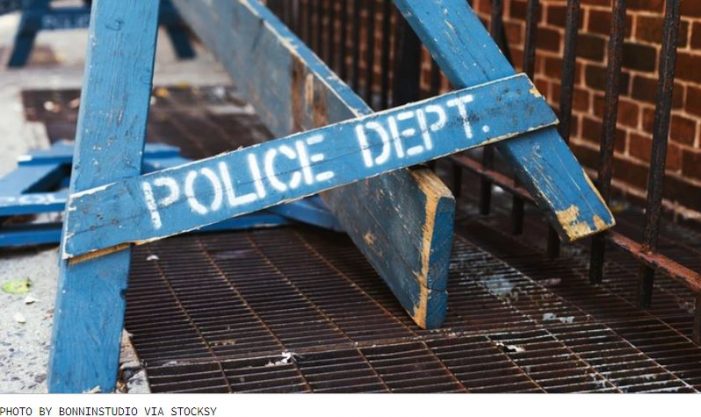 A Genesee County sheriff’s deputy turned firefighter, is one of 17 arrested during a human trafficking sting in Flint, Michigan. Court documents show that  Matthew J. Hyde, 40, was charged with Accosting a Child for Immoral Purposes, Sexually Abusive Activity to a Child, and Using a Computer to Commit a Crime. The investigation began in […] 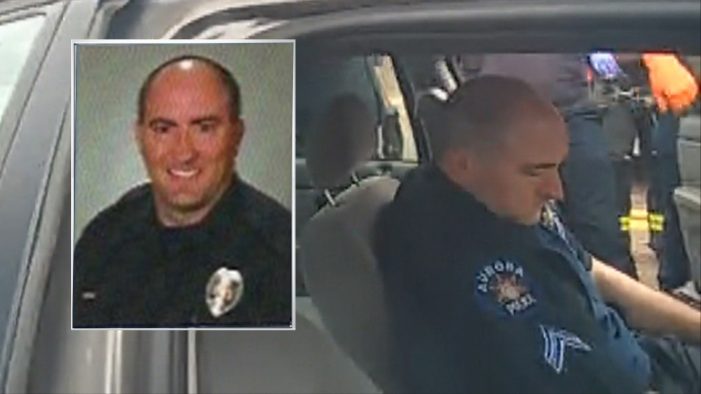